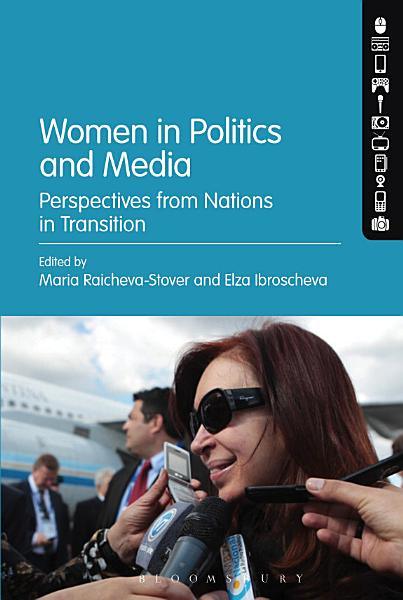 Although women constitute half of the world's population, their participation in the political sphere remains problematic. While existing research on women politicians from the United States, the United Kingdom and Canada sheds light on the challenges and opportunities they face, we still have a very limited understanding of women's political participation in emerging democracies. Women in Politics and Media: Perspectives From Nations in Transition is the first collection to de-Westernize the scholarship on women, politics and media by: 1) highlighting the latest research on countries and regions that have not been 'the usual suspects'; 2) featuring a diverse group of scholars, many of non-Western origin; 3) giving voice through personal interviews to politically active women, thus providing the reader with a rare insight into women's agency in the political structures of emerging democracies. Each chapter examines the complex women, politics and media dynamic in a particular nation-state, taking into consideration the specific political, historic and social context. With 23 case studies and interviews from Latin America, sub-Saharan Africa, the Middle East and North Africa, Central and Eastern Europe, Asia, Russia and the former Soviet republics, this volume will be of interest to students, media scholars and policy makers from developed and emerging democracies.