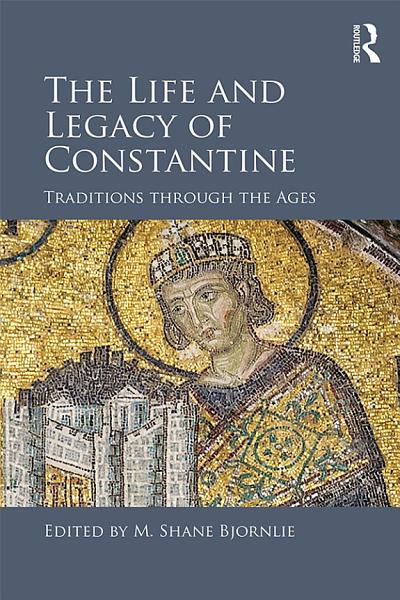 The transformation from the classical period to the medieval has long been associated with the rise of Christianity. This association has deeply influenced the way that modern audiences imagine the separation of the classical world from its medieval and early modern successors. The role played in this transformation by Constantine as the first Christian ruler of the Roman Empire has also profoundly shaped the manner in which we frame Late Antiquity and successive periods as distinctively Christian. The modern demarcation of the post-classical period is often inseparable from the reign of Constantine. The attention given to Constantine as a liminal figure in this historical transformation is understandable. Constantine’s support of Christianity provided the religion with unprecedented public respectability and public expressions of that support opened previously unimagined channels of social, political and economic influence to Christians and non-Christians alike. The exact nature of Constantine’s involvement or intervention has been the subject of continuous and densely argued debate. Interpretations of the motives and sincerity of his conversion to Christianity have characterized, with various results, explanations of everything from the religious culture of the late Roman state to the dynamics of ecclesiastical politics. What receives less-frequent attention is the fact that our modern appreciation of Constantine as a pivotal historical figure is itself a direct result of the manner in which Constantine’s memory was constructed by the human imagination over the course of centuries. This volume offers a series of snapshots of moments in that process from the fourth to the sixteenth century.