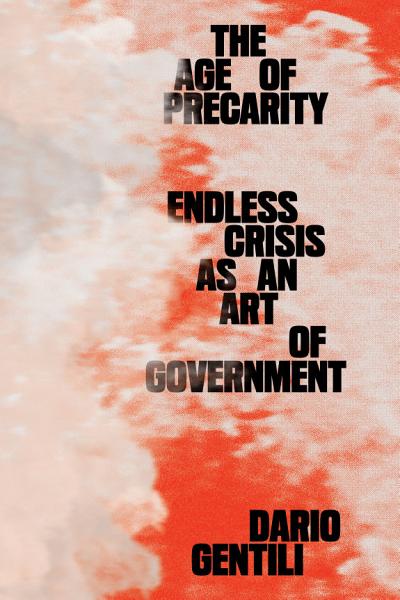 When Crisis Becomes the Norm: What Can We Do to Demand Change? Crisis dominates the present historical moment. The economy is in crisis, politics in both its past and present forms is in crisis and our own individual lives are in crisis, made vulnerable by the fluctuations of the labor market and by the undoing of social and political ties we inherited from modernity. Yet, traditional views of crises as just temporary setbacks do not seem to hold any longer; this crisis seems permanent, with no way out and no alternatives on the horizon. Reconstructing a political genealogy of the term from the Greek world to today's neoliberalism, this book demonstrates that crisis, understood as a "choice" between revolution and conservation, is a peculiarity of the modern era that does not apply to the present day. However, since its origin, the trope of crisis has proven to be one of the most effective instruments of social discipline and administration. The analytical trajectory followed by this book - which spans from Plato to Hayek, from the juridical and medical science of antiquity to the current technocracy, passing through the "weapons of criticism" of Marx and Gramsci - finally identifies, following Benjamin and Foucault, precariousness as the "form of life" that characterizes crisis understood as an art of government. But we still need to answer the question: "How can we recreate the possibility of political alternatives?"